The 2nd Quarter medical mission took place at Ilora on the 5th of February 2016. Ilora is the administrative headquarter of Afijio Local Govt Area of Oyo State. Prior to undertaking the medical mission, a scoping mission to the community and discussion with the Traditional Ruler HRH, Oba Samuel Oyeniyi Olufemi, Oparinde II, the Akibio of Ilora and the Chief Matron of the Ilora Primary Health Centre shows that population of the community is about 400 – 500 people and the common medical ailments in the community is “poverty” and the community will be happy to be assisted by the NAS Medical Mission as the indigenes being farmers and traders don’t have enough money to pay for the high cost of medical treatment.

The NAS Medical Mission in Ilora attended to the medical needs of the community. The human resources of the organization was deployed in diagnosing and treating of common medical ailments in the community. The Ilora mission was unique as attention was given to eye issues. Medical professionals in attendance included Consultant Ophthalmologist – Dr Fatoki of the University College Hospital, Ibadan who came with his team of an ophthalmologist and an optometrist. Adequate attention was given to the ophthalmic needs of the community. About 100 people with eye conditions were attended to.

As done in previous missions, there were 2 registration and screening desks manned by 2 nurses each that screened the clients by observing their vital signs prior to assigning them to the Consulting Doctors. The NAS Capoon and his entourage accompanied by the HRH Oba Samuel Olufemi the Akibio of Ilora did the Official flag off at about 11:00 Hrs. The Traditional Leader addressed the crowd and after confirming that the outreach is for all ailments, asked the town announcer to re-announce to the community since they erroneously passed the message that it was for only eye treatment. Crowd controllers were used to manage the crowd for orderliness.

In addition to the treatment rendered to the children, irrespective of their ailments, Dettol soap was given to all the children that came for the mission. Rapid diagnostics and screening for blood sugar level and malaria parasites were carried out by the Laboratory Scientists to aid diagnosis. Drugs were dispensed by the Pharmacy Team (two with support from some of the Afijio Local Govt Health personnel) Ophthalmic patients had refractive tests and those that needed eye glasses were given. Refreshment of soft drinks and biscuits were served to the clients. Clients that required referrals to UCH were counselled and Professor Ogunbiyi, gave his contacts to them to facilitate their treatment at UCH.

The implementation commenced at 10:00 Hrs due to poor logistics and finished at about 16:00 Hrs.

The Ilora Medical Mission was successful as the community played an active role in ensuring that mobilization was very effective. Apart from the initial hiccups of poor logistics, the outreach achieved its goal of service to humanity. We can only get better as we partake in more. The efforts of the NAS members in Oyo state cannot be over emphasized as they made several visits to the community leadership before the outreach. Similarly, Dr Fatoki deserves a special mention as him and his team of Ophthalmologists took time to see the numerous clients that came for the outreach due to the initial erroneous impression that the mission was only for eye care. 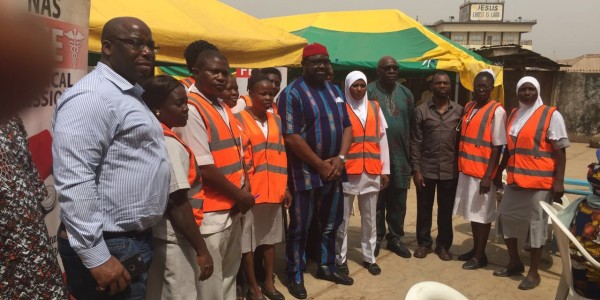 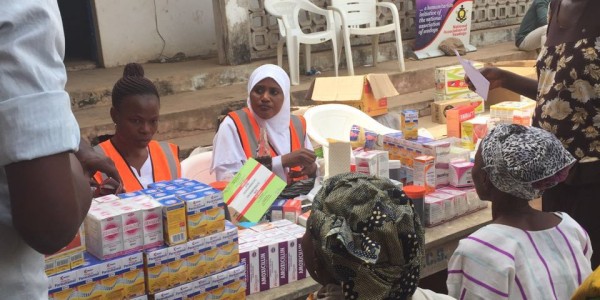 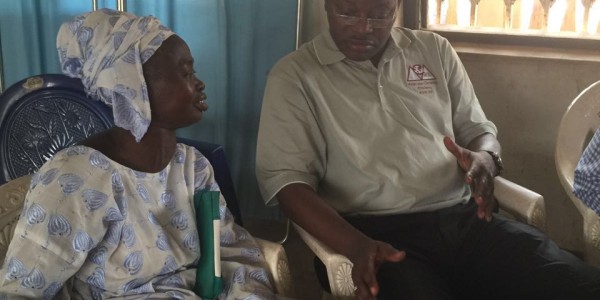 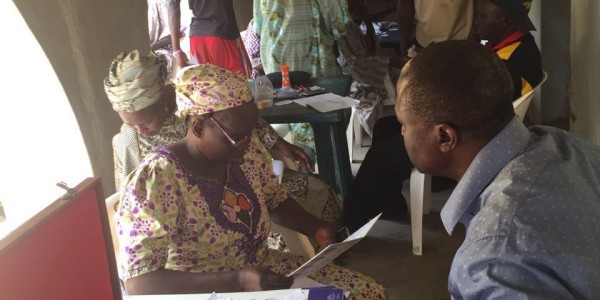 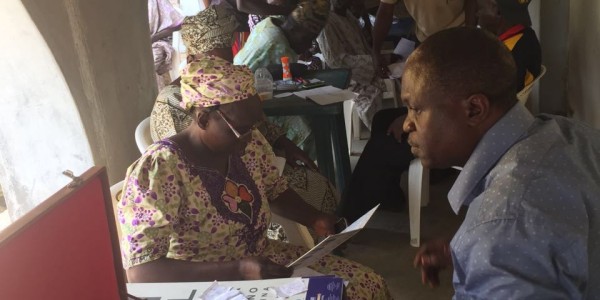 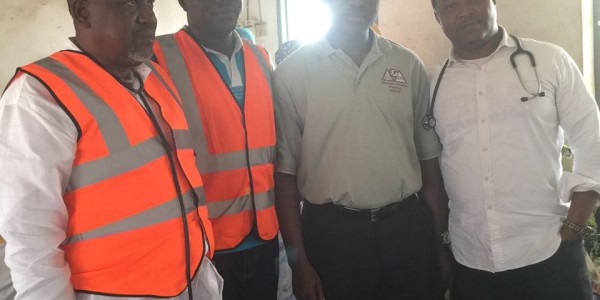 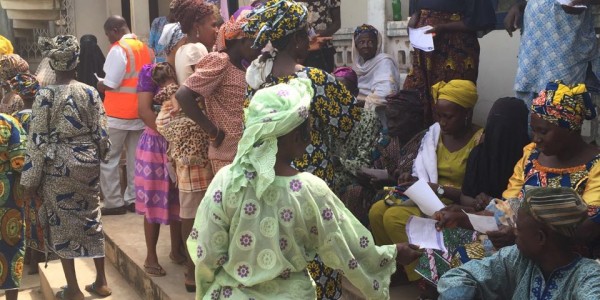 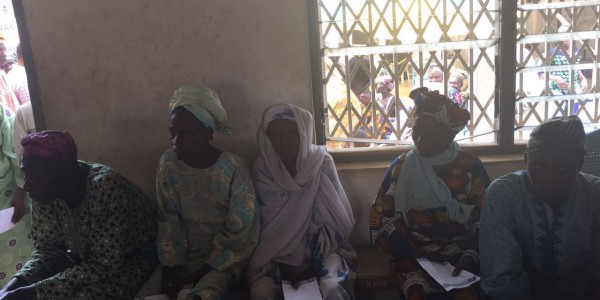 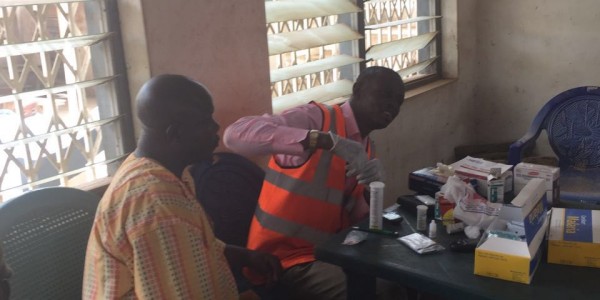 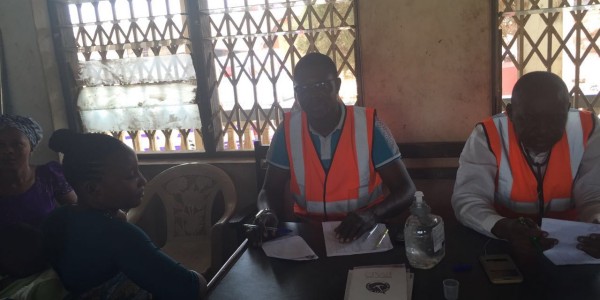 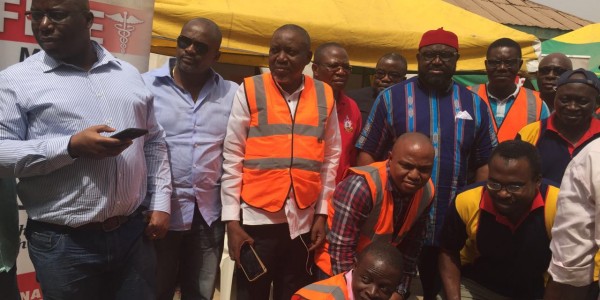 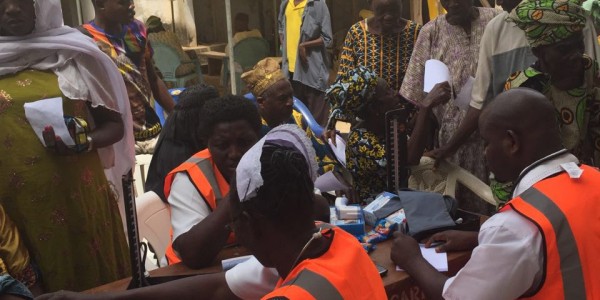 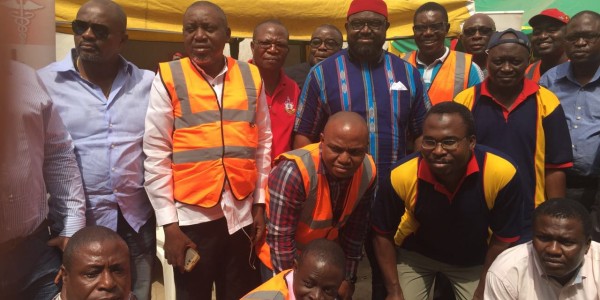 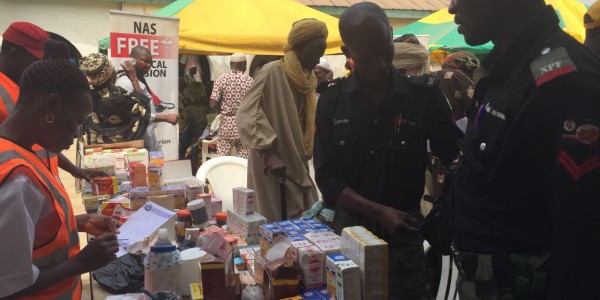 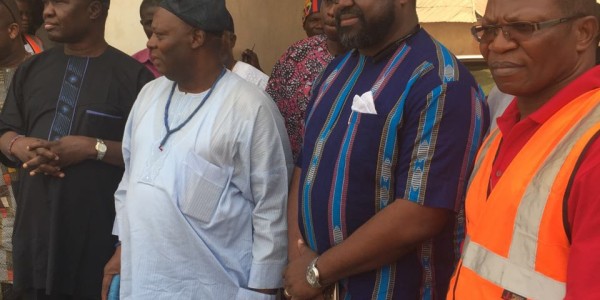 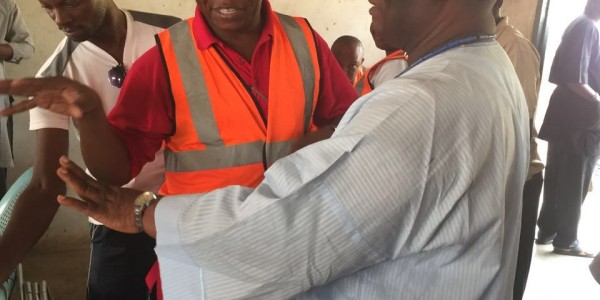 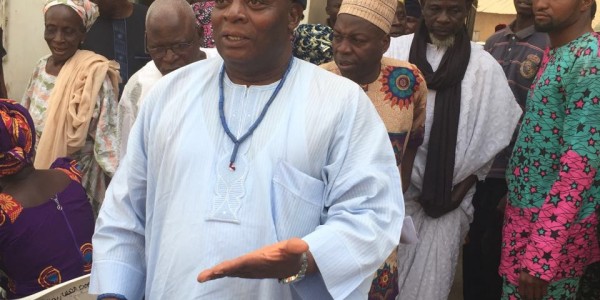 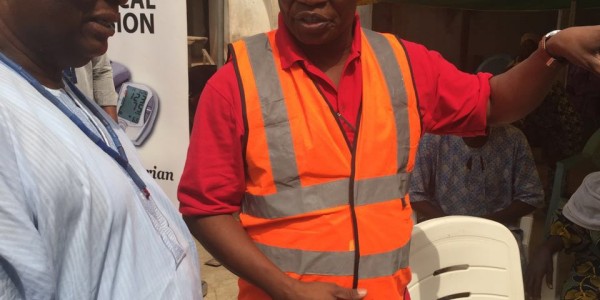 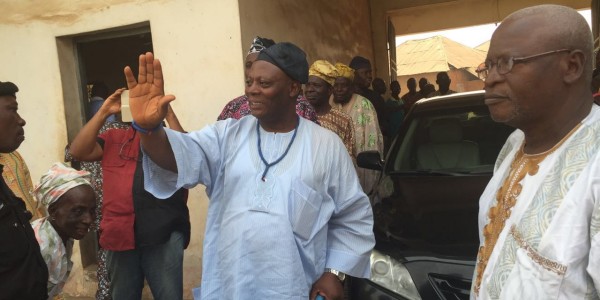