Osi is an ancient town in Ondo State, Nigeria and also a sister-town to Ise-Ekiti in Ekiti State.  Osi was founded about the 13th Century. Osi is located at coordinates: 7.185oN 5.161oE and is about 16km (10 Miles) away from Akure, the Capital of Ondo State. It has boundaries with Oba-Ile, Igoba, Isinigbo and Itaogbolu in same Akure North Local Government

Population and Culture
Osi has a population estimated to be about 6,500 people. The people of Osi speak a distinctive dialect of the Yoruba language called “Ekiti Dialect”.

The people are mostly agrarian but have a significant number of hunters, artisans, traders, and other professionals. The common ailment of inhabitants are malaria, arthritis, skin diseases, eye problems peptic ulcers, Hypertension and Diabetes mellitus being an agrarian community. The Traditional Leader of the community is His Royal Majesty Oba David Olajide Okunato, Ilufemiloye I, the Iresi of Osi. A scoping mission to the Oba by NAS members led them to the Health centre serving the community. That will be the venue of the Medical Mission. 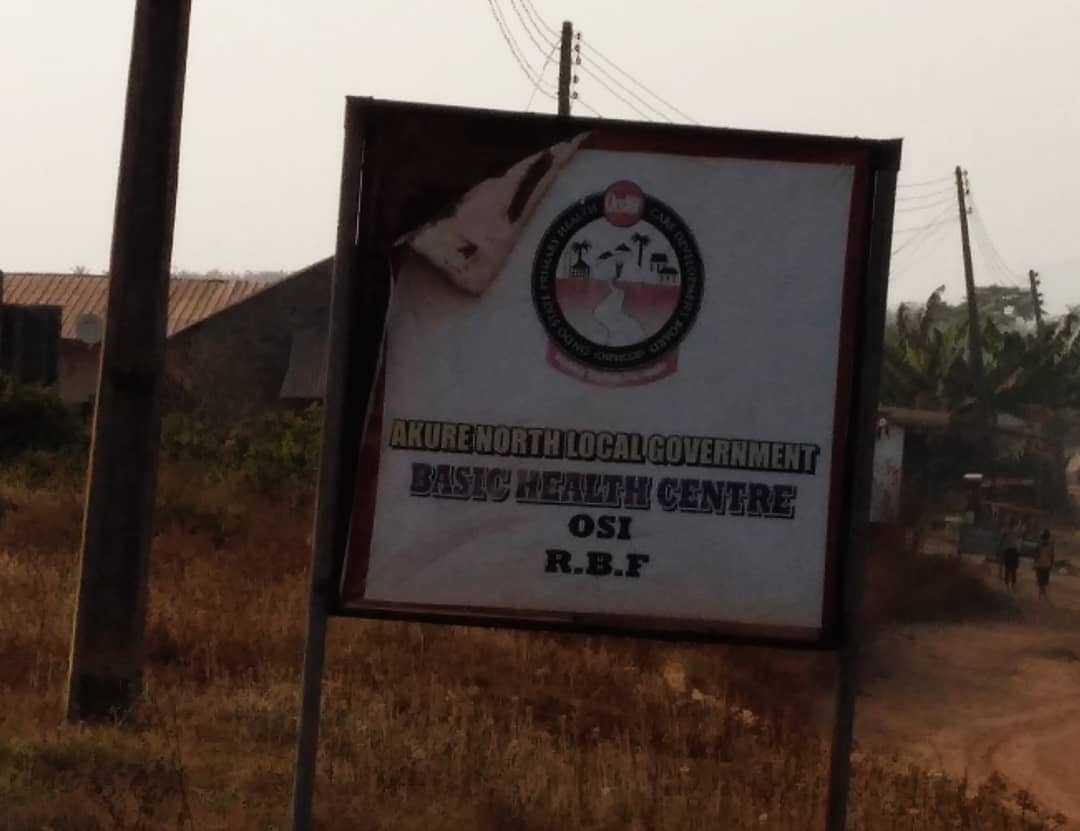 The NAS medical mission in Osi is expected to offer the community free medical consultation backed with sound Laboratory services as well as free ophthalmic care. The Ondo State Primary Health Care Development Agency is using the opportunity of the medical mission in delivering other maternal and child survival interventions.

The LGA Medical Officer of Health – Dr Olawanle appreciated the collaboration and the opportunity NAS Medical Mission is providing in rendering health care services to the community and has volunteered the Primary Health Care workers of LGA for use during the mission and the Health Educator will assist using the LGA Social Mobilization platform to mobilize the women for ante natal care and caregivers to bring their children for immunization on that day amongst others.

Common disease conditions to be handled during the free medical outreach include; Hypertension, Diabetes, Arthritis, skin and bacteria infections, duodenal and peptic ulcers, deworming and immunization of children as well as full ophthalmic services with free eye glasses. The Free Medical mission in Osi will afford NAS the opportunity of meeting some of the Medical needs of the community by using the vast human resources of the organization in diagnosing, treating of common medical ailments in the community. It is a service in bringing succor to the less privileged in the society.

The Second Quarter NAS Medical Mission will be held in Osi town in Akure...

The first Quarter NAS Medical mission will be held in Otor Ogor township in...

The first Free Medical Mission of 2016 will hold in Ilora, Afijo Local Government...

The Federal government of Nigeria through the National Primary Health Care Development Agency with...

Collaboration with World Health Organisation WHO

The World Health Organisation is partnering National Association of Seadogs over the distribution and...

The Nigerian Prisons Service has commended the National Association of Seadogs a.k.a Pyrates Confraternity...