Recently, volunteers of the NAS Medical Mission from the Abuja chapter (NAS Zuma Deck) carried out a medical mission for internally displaced persons affected by the Boko Haram insurgency in the Northern part of Nigeria. The mission was taken up after the Foundation for Cross Cultural Development (FOCROSSD) approached us to run its medical mission in a village called Waru in the Federal Capital Territory where Internally Displaced Person’s (IDP’s) are been hosted .

Preparing for the Mission

The invite came five days to the proposed date of Sunday 14th December 2014. And in the short notice, volunteer medical personnel were mobilised, funds raised among members and the required drugs procured. On the day, at about 13.00hrs, the team set out to Waru village in a convoy of about 10 cars.

According to the chapter leader, “we arrived the village about 50 minutes later. The FOCROSSD team had set apart a classroom for the medical mission. The NAS team set up a makeshift consulting room and within 30 minutes were ready to start seeing patients.”

Skepticism of the Refugees

When the team arrived, the refugees seemed skeptical at first, suspicious about government. These were people uprooted from their homes and livelihood who felt abandoned. They recounted an earlier relief mission planned by NEMA and the Victims Support Fund. The materials meant for them were carted away by the security operatives deployed to keep order during the programme. Relief materials got to a few of them. Their suspicion was understandable. After a brief spell of hesitation, the makeshift hospital was besieged by ailing women and children. The medical team insisted that women and children would be seen first before the men.

It did not take the medical team time to realize that there was a big medical problem lurking under the surface. Almost all the children were malnourished! The Refugees were treated for (details provided by medico). In all about 160 refugees were treated.

The issue of internally displaced persons in Nigeria is strangely omitted in the narrative of the ongoing war on terror. But it is a fact that when villages are sacked or raided, the casualties are not only those who have lost their lives. They include those who have to scamper for safety. The casualties are women and children who have to trek for months covering mind boggling distances on foot in a bid to find safety.

The situation calls for more heroes!

The team believe that the narrative must change to accommodate people who bear the brunt of the Boko Haram insurgency. The medical team and the volunteers of National Association of Seadogs (Pyrates Confraternity) in the simplicity of caring did a heroic deed. The situation calls for more heroes! If you are interested in supporting the Abuja team with more of such missions for the refugees, please contact us. 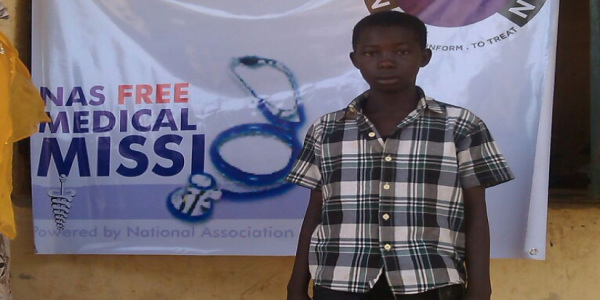 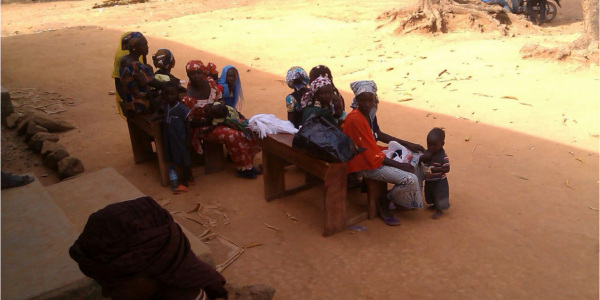 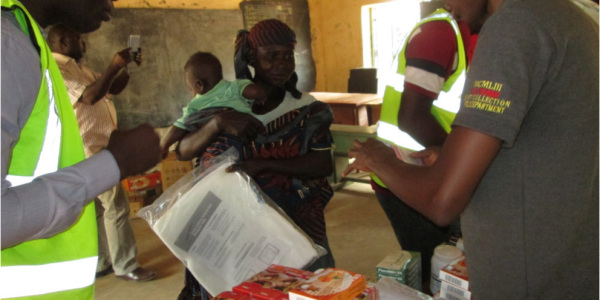 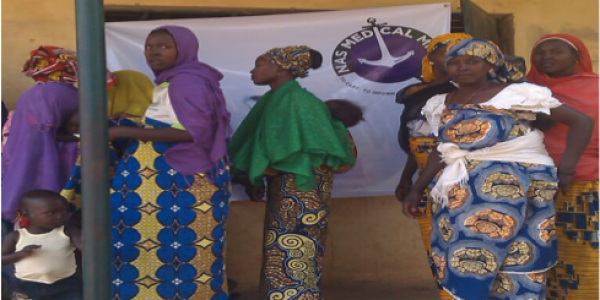 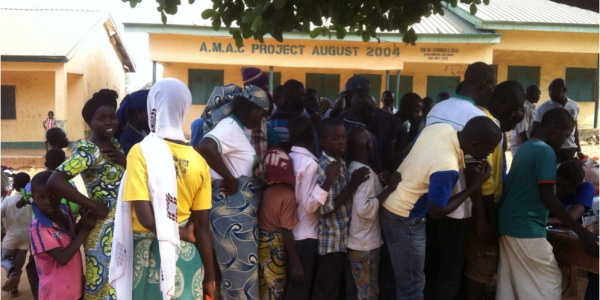 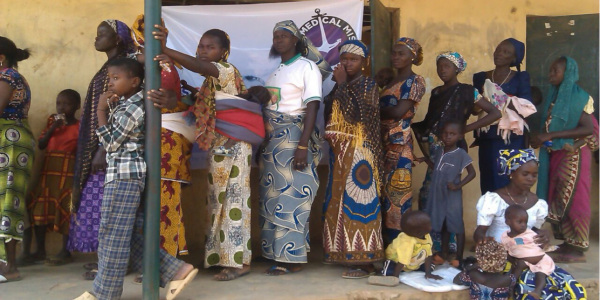 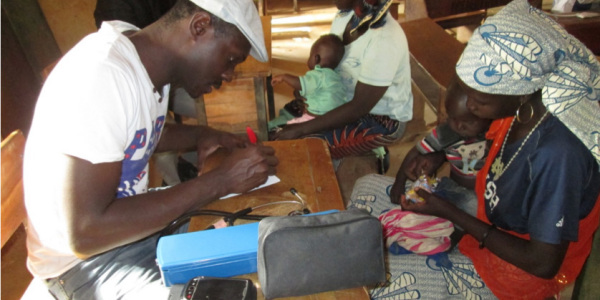 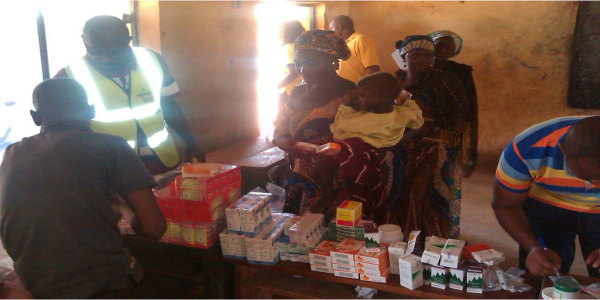 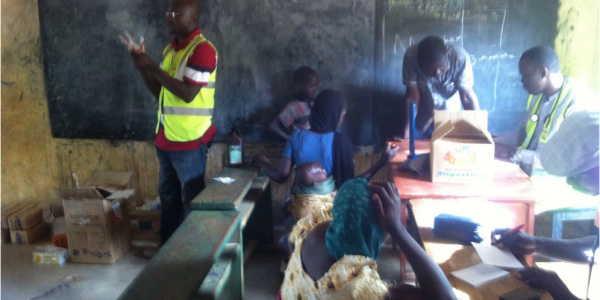 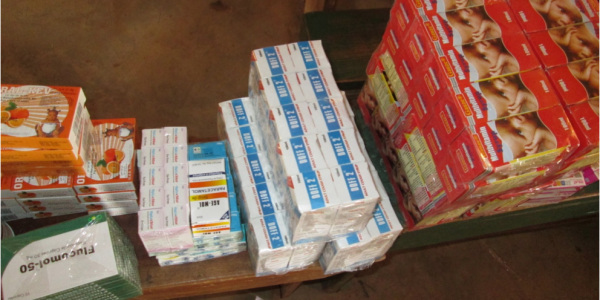