NAS Medical Mission Set To Cater for IDPs in YENAGOA

The medical mission, which will be held at the Bakassi Settlement along Azikoro Road in Yenagoa, capital of Bayelsa State, is expected to be of benefit to 400 women, 300 men and 250 children.

NAS Medical Mission is aware of the peculiar health challenges amongst the residents of the IDP camp. A fact finding visit to the settlement by the NAS Medical Mission team revealed the state of abject poverty, squalor and malnourishment that is prevalent in the camp.

The Medical Mission which will hold on Friday 6th May 2016, is expected to hold at an open space close to the settlement. Volunteers of the NAS Medical Mission are already putting together the materials and logistics for the mission.

The government, corporate organisations and individuals are encouraged to donate clothes, food stuff, books and whatever that could bring succour to the IDPs.

The Bakassi Settlement camp was established in 2006 shortly after former President Olusegun Obasanjo ceded the Bakassi Peninsular to the Cameroonian government following a judgment by the International Court of Justice in 2004. The ceding affected Bayelsa indigenes from different communities in the state, who were compelled to leave Bakassi and returned Nigeria as refugees.

The initial refugees were estimated to be about 8000 and they were camped temporarily at the Samson Siasia Sports Complex in Yenagoa until those who could trace their communities returned home.

Those that had no place to go, settled at a Bayelsa State Government land provided by the Okaka and Ekeki communities. At present the settlement has a population of over 1000 persons.

To support this mission, please send us a message via the contact page. 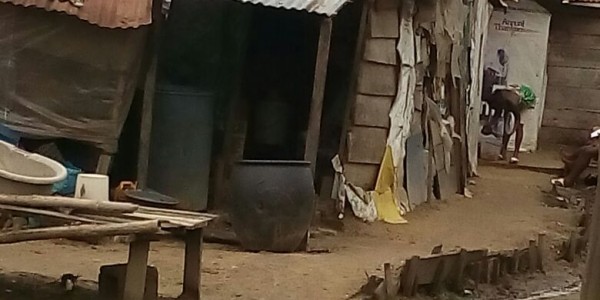 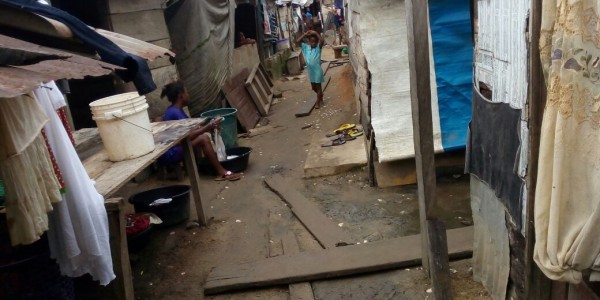 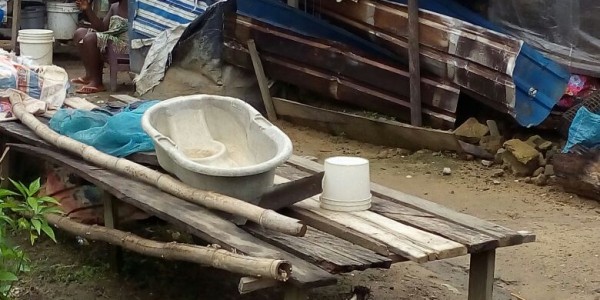 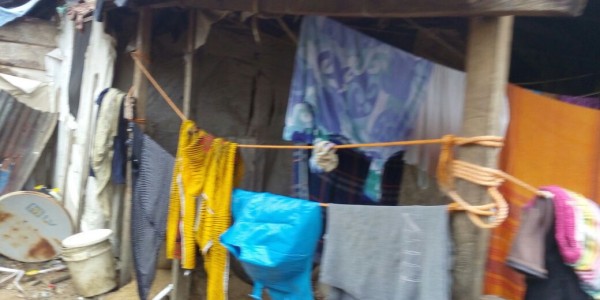