Since 1988, December 1st has been set aside as World AIDS Day. A day set aside by the United Nations to:

Nigeria has been observing all the previous World AIDS day from inception.

HIV: The Human Immunodeficiency Virus is a retrovirus that attacks the cells of the immune system. HIV is transmitted through:

Exchange of bodily fluids,Blood,Semen, Pre-seminal fluid, Vaginal fluids, Rectal fluids, Breast milk. It can also pass from an infected mother to her child. HIV is the virus that eventually causes AIDS.

AIDS:  An Acquired Immune Deficiency Syndrome diagnosis is made when symptoms that indicate the disease (primarily a decrease in the number of immune system cells in a person’s bloodstream) are identified by a doctor in a HIV-positive person.

Aids do spread in full sexual Intercourse that includes penetration into female vagina or the rectum without the use of Condom.

Aids is also spread by using common needle, because the virus lives in the blood, due to that fact, drug addicts are extremely vulnerable to HIV infection.

Aids can also spread through breast feeding, because it can live within mother’s milk

77.3 million [59.9 million–100 million] people have become infected with HIV since the start of the epidemic.

35.4 million [25.0 million–49.9 million] people have died from AIDS-related illnesses since the start of the epidemic.

The risk of acquiring HIV is:

90–90–90
In 2017, three out of four people living with HIV (75%) knew their status. Among people who knew their status, four out of five (79%) were accessing treatment. And among people accessing treatment, four out of five (81%) were virally suppressed. 47% of all people living with HIV are virally suppressed.
Status
Access treatment
Viral load suppression

Nigeria has the second largest HIV epidemic in the world and one of the highest rates of new infection in sub-Saharan Africa.

Many people living with HIV in Nigeria are unaware of their status. Nigeria continues to fall short of providing the recommended number of HIV testing and counselling sites.

Low levels of access to antiretroviral treatment remains an issue for people living with HIV, meaning that there are still many AIDS-related deaths in Nigeria.

Nigeria also has the fourth largest tuberculosis epidemic in the world, with HIV and TB co-infection now becoming an increasing concern for people living with HIV.

Six states in Nigeria account for 41% of people living with HIV, including Kaduna, Akwa Ibom, Benue, Lagos, Oyo, and Kano.

HIV prevalence is highest in Nigeria’s southern states (known as the South South Zone), and stands at 5.5%. It is lowest in the southeast (the South East Zone) where there is a prevalence of 1.8%.

Approximately 150,000 people died from AIDS-related illnesses in Nigeria in 2017

A Pathway in which by 2020:
Tested, (90% of all people will know their status)
Linked and retained in HIV (90% of diagnosed will receive sustained anti retroviral therapy)
Anti Retroviral Drug initiated (90% to have viral suppression)

Why “Know your status”?

HIV testing is essential for expanding treatment.
It empowers people to make choices about HIV prevention, so that they can protect themselves and their loved ones. Don’t wait to get tested after falling ill as this leads to late initiation of treatment undermining the many benefits for both treatment and prevention
Shun the discrimination and stigma making testing fearful

As we mark this year’s World AIDS day, let’s be inspired by the early heroes of AIDS activism.

AIDS has proved to be much more than an epidemic—it is a movement that has inspired people across the world. This movement is more important now than ever.

The beginning of the end of AIDS is now in sight – we must achieve the 90:90:90 target. It is our shared vision and our shared responsibility, in memory of the millions who died of AIDS but also for future generations.

On World AIDS Day, choose your action – make it happen! Today encourage someone to get tested after you take that step

Learn and educate others

How to get involved:
Wear a RED Ribbon (Real or Virtual)
Attend an Event
Learn about HIV
Talk about HIV – Encourage people to be tested
Do the talk and act over Yap – A discussion by everyone and the protection of one self protects your friends which further protects the whole universe leading to Getting to Zero 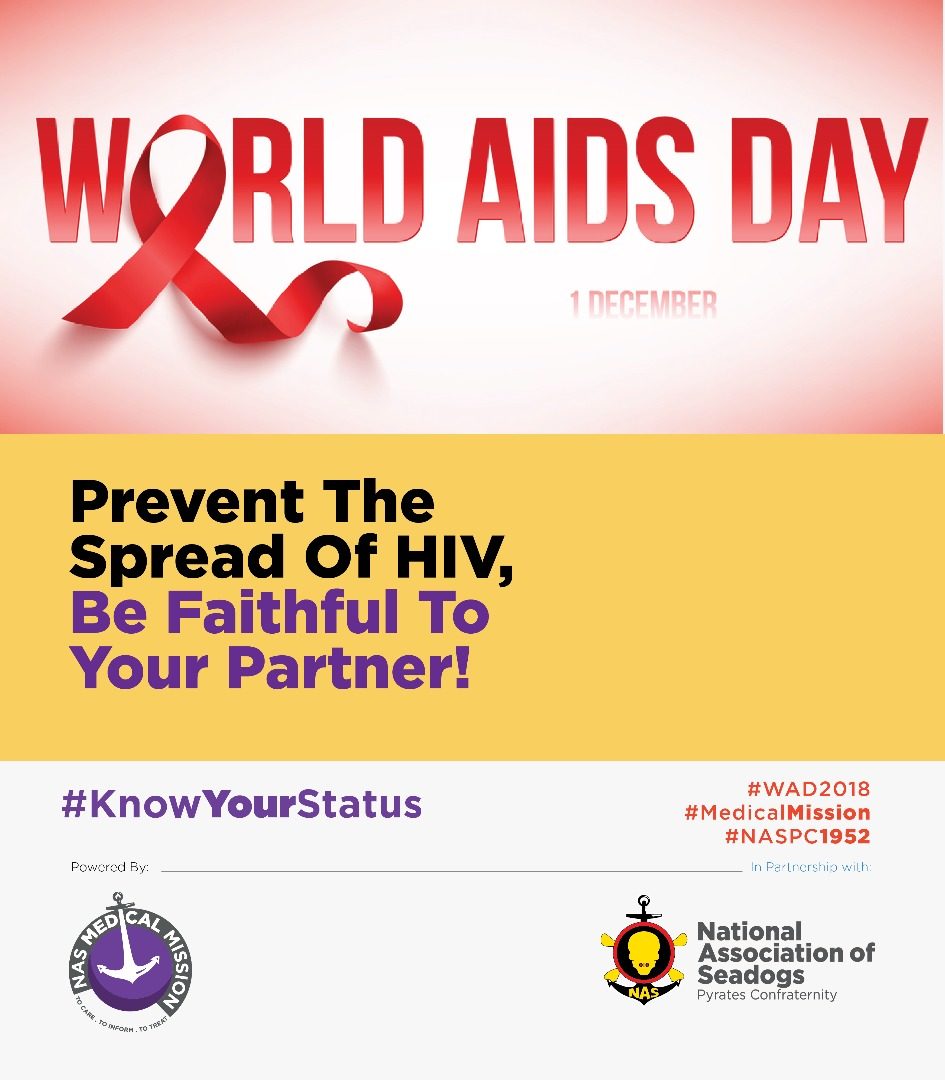 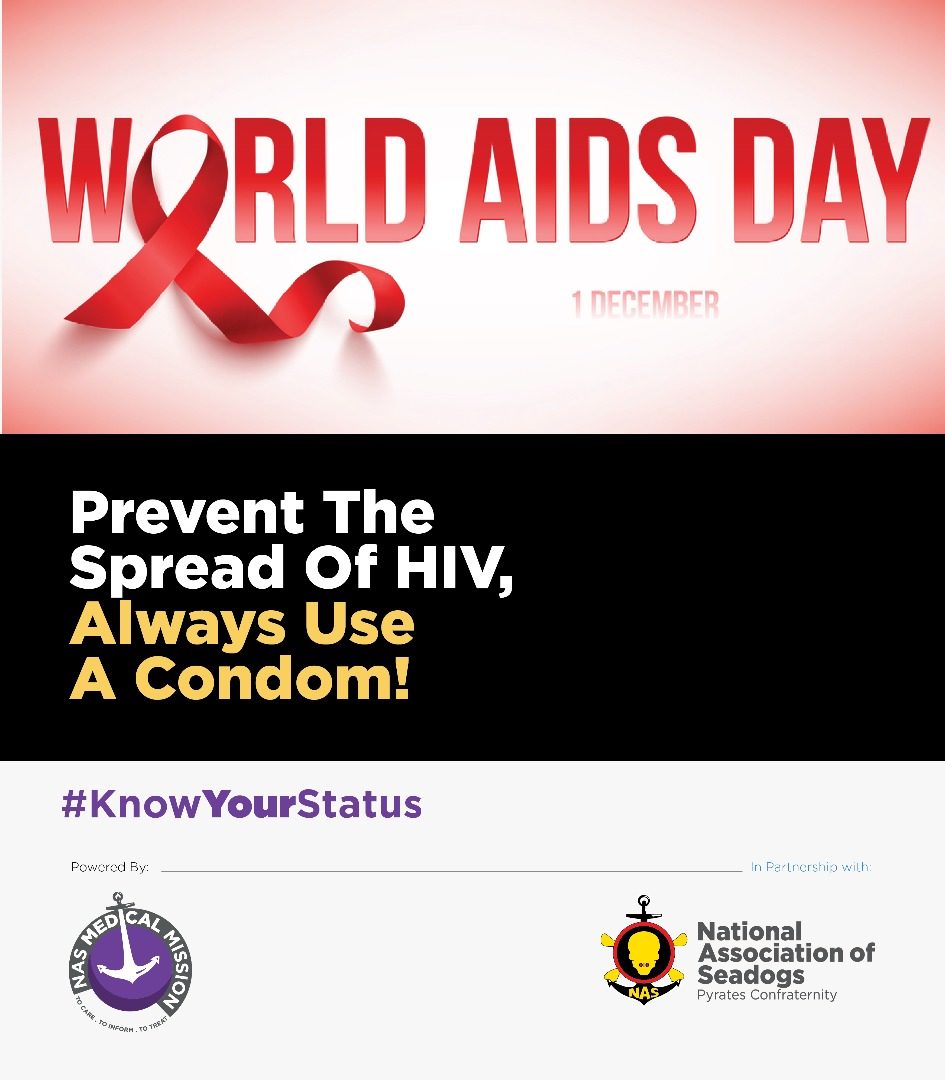 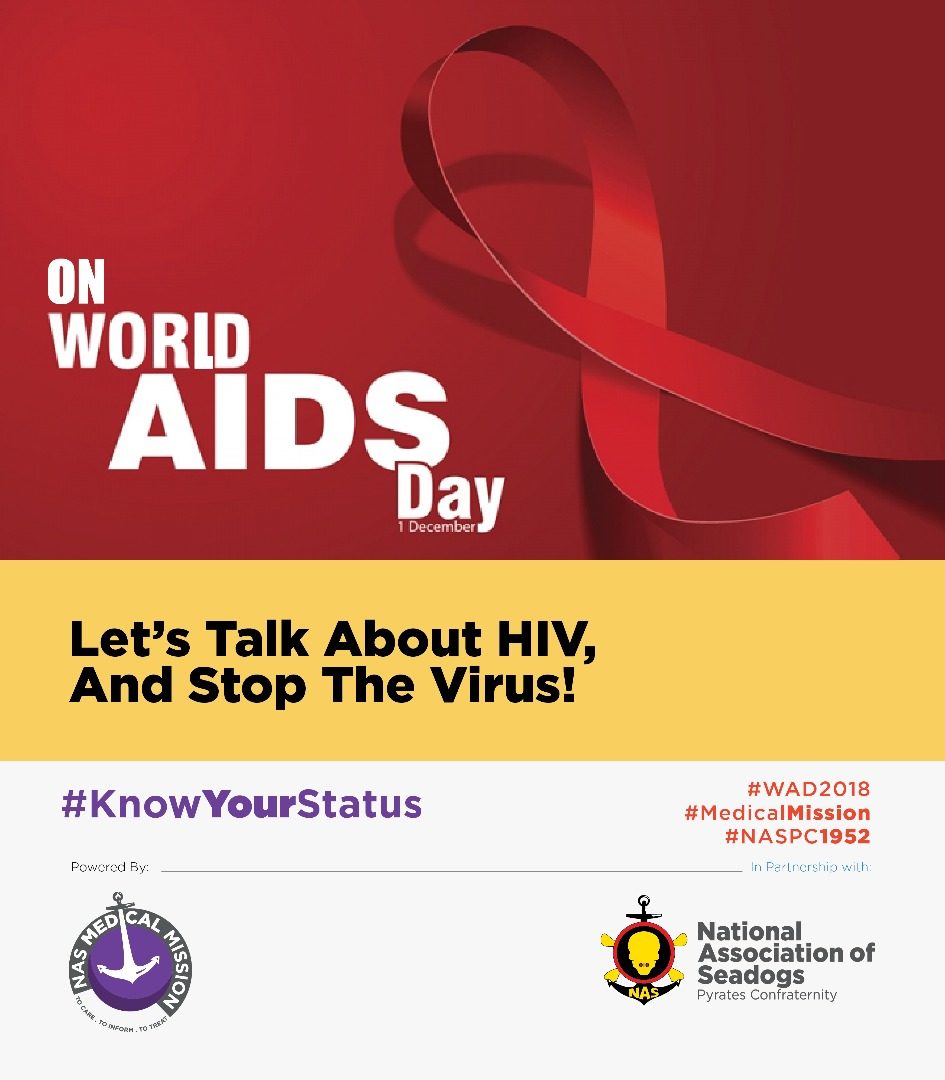 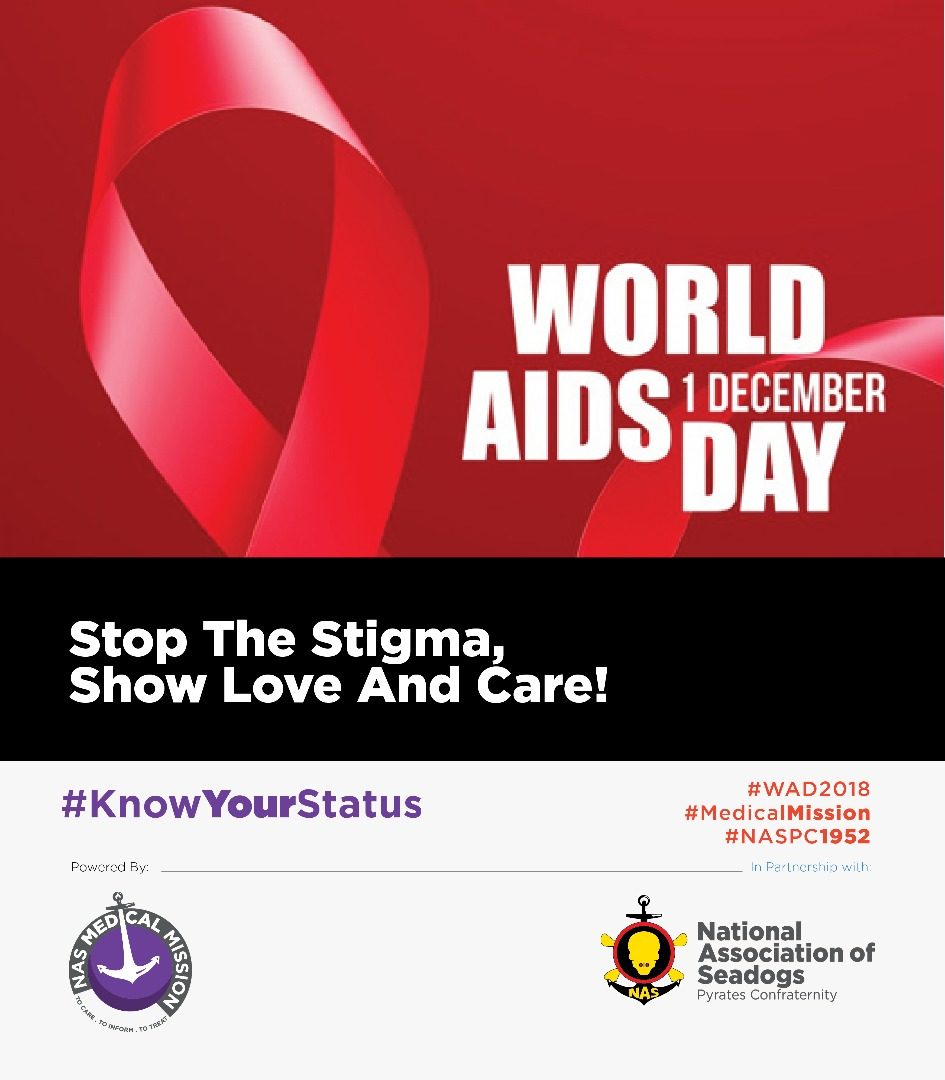